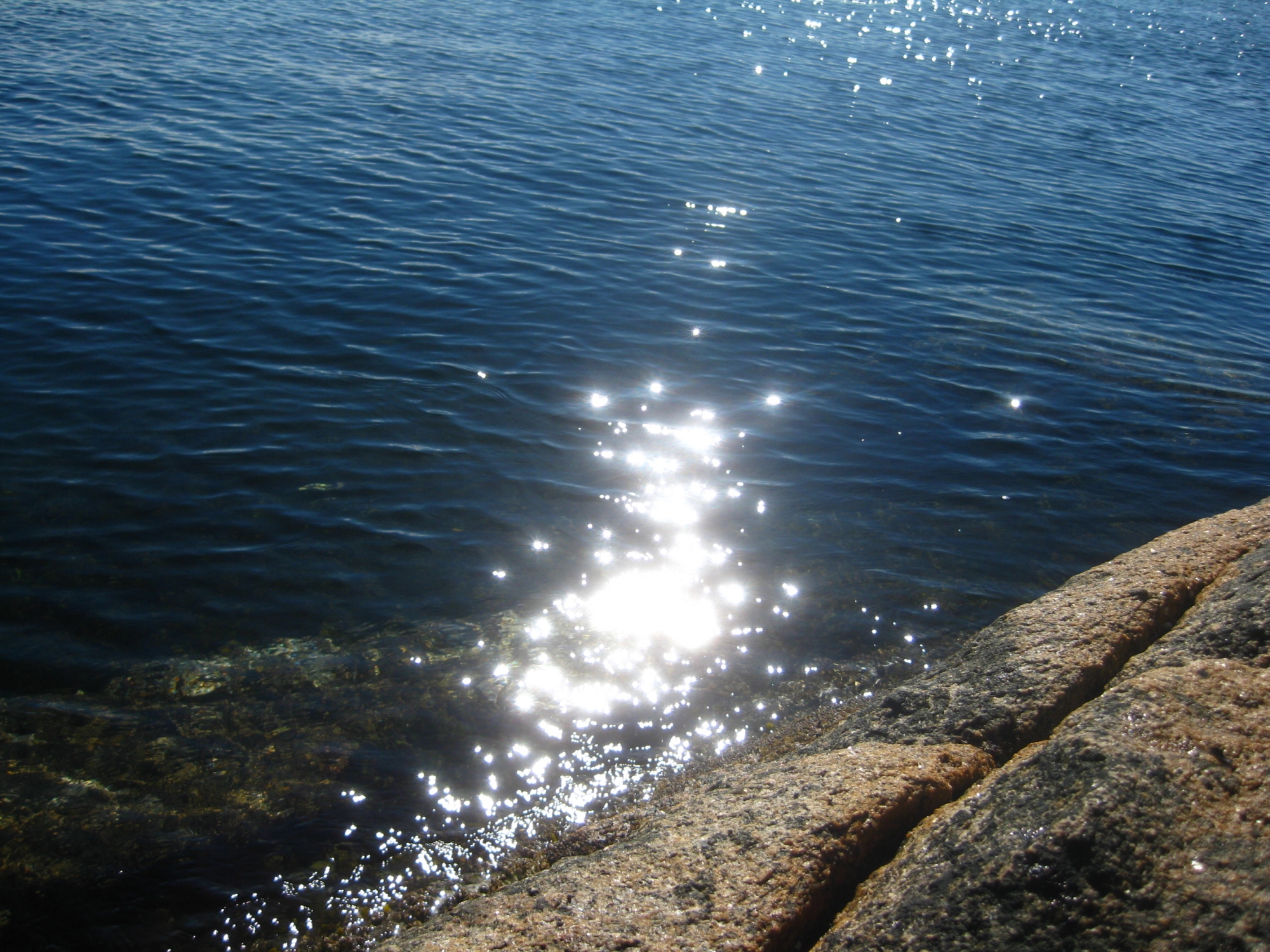 you always bring such awareness to my life. such intentionality and care.

i finally paused today – even though my pace has not been hurried.

i drove instead of walking, maybe that is why i felt the luxury of time.

today i received a gift. a scrapbook from a man who i used to “support,” from a friend.

he passed away a few years ago. it was a “good death” as far as deaths go.

but this scrapbook, with its neatly organized slips of correspondence bible course completion and late-in-life high school course completion certificates – this book tells a story of his life that his day to day actions would never reveal. (and i am stunned to realize that he and i both have ‘bible college’ as a checkmark in common).

his is a story of the success and failure of our institutions.

it is the story of a sensitive soul engaged in a cage match of survival with the ghosts of the past.

it is a lesson in extremes. a paradox.

and i find myself wondering if i should write this story? it is not mine to write. and the permission is not a given. would he crawl from the graveyard to take my pen away. or would he look down with mischievous eyes twinkling to hear the tales being shared.

he did not want a memorial. so we didn’t do one. but that doesn’t mean he wasn’t remembered with christmas-gift brandy poured out where he passed. the memories and the stories shared and savoured.

and his plant keeps climbing and growing – slowly taking over my small apartment. (i love that you named it after him).

but, it is not my story to tell. and he might haunt me in my sleep (or leave me 15 voicemails before 7am, as he often did while he was still with us).

and yet, that evening in the emergency room, waiting, yet again, to get into detox – he did speak aloud his story. allowed me to write it down. to capture the tiniest glimpse into those early memories. he shared some of the tall tales, that really weren’t so far-fetched.

and i wonder, how would he really feel? did he ever have any idea how much he was cared for? how much he is missed? could he ever have imagined that, years later, someone would be cherishing his scrapbook in the same way he carried it through each transition? would he be pleased to know that he is not forgotten?

no one wants to be forgotten.

and i think about your father’s letters. the letters that sparked this correspondence. have you read any of them yet? dare you? (i told you, right, that he used to write me letters – in this penmanship that would make his elementary-school teachers beam with pride… we were pen pals for a while. i would write him letters when i travelled. he would respond, though they were rarely sent. but the ones that made it past the fire and into my hands are treasures that i carry.)

and so i wonder…

what stories do we leave behind?

what treasures will others find from the debris of our lives?

how will we be cherished?

with you on the journey,